Thursday, November 3rd several community members showed up to the Welikoklad Centre for the privilege of viewing the documentary film, Us & Them.

The film was nothing short of powerful and moving.  It followed the experiences of four people living in poverty, without a warm and secure place to live over a period of 10 years. We saw glimpses into their journey, how they were impacted by life and death, by stigma and prejudice and, personal change.

As one of the attendees has since expressed, “the film brought to life the individualities, frailties and strengths of everyone involved, and has the distinct power to change how those of us with privilege see those without.”

The silence in the theatre during and immediately after the screening was telling.  The impact was palpable and profound.

The film comes with a warning:  you may never look at a homeless person the same way again. I know I won’t. My only wish is that the theatre might have been full to over flowing with hundreds of community members to take the messages further.  We need to get to the root causes of poverty through a purposeful, dedicated poverty reduction strategy.  Our community would so much richer if there is no “us & them”, only US.

CAPRA Feed back to the City of Red Deer Operating Budget 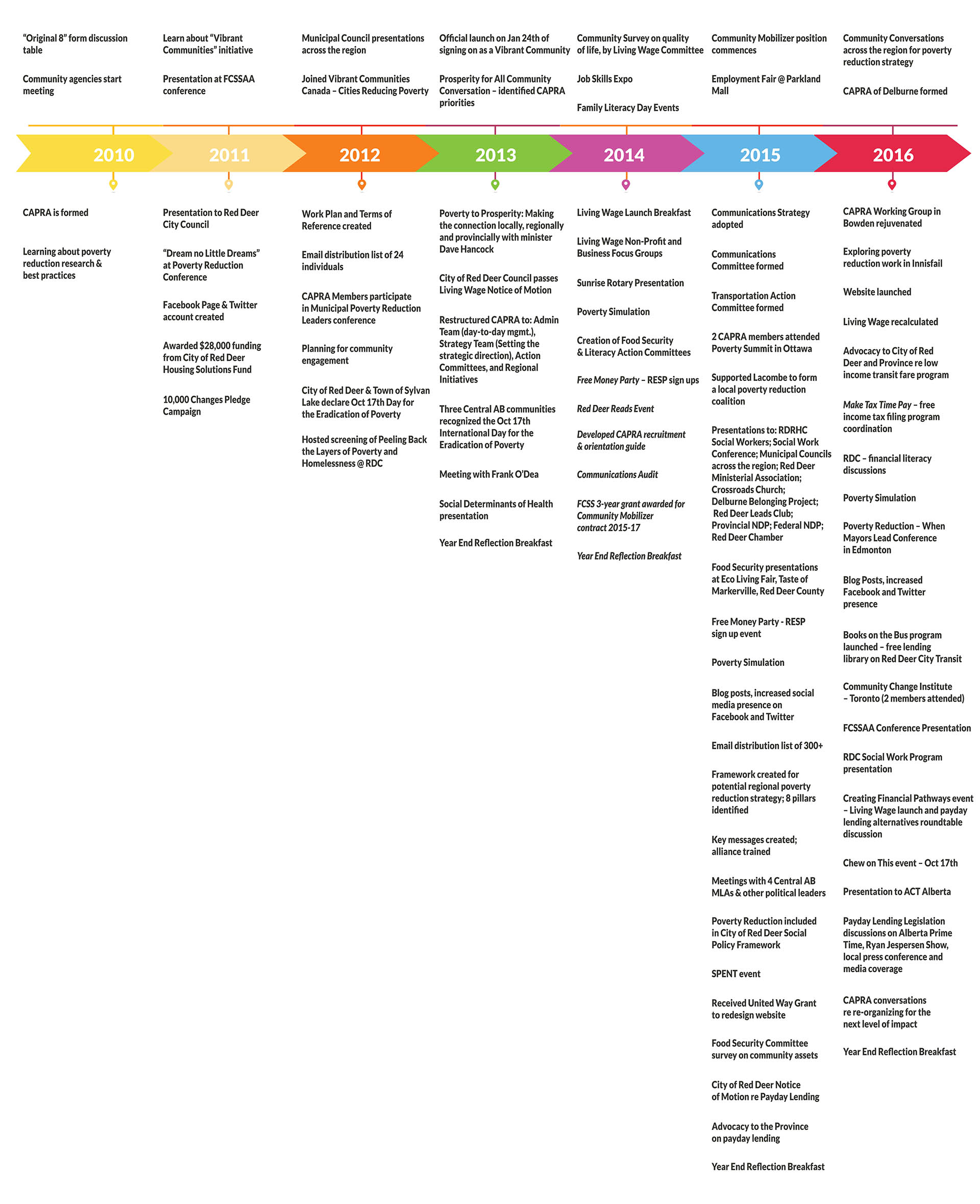